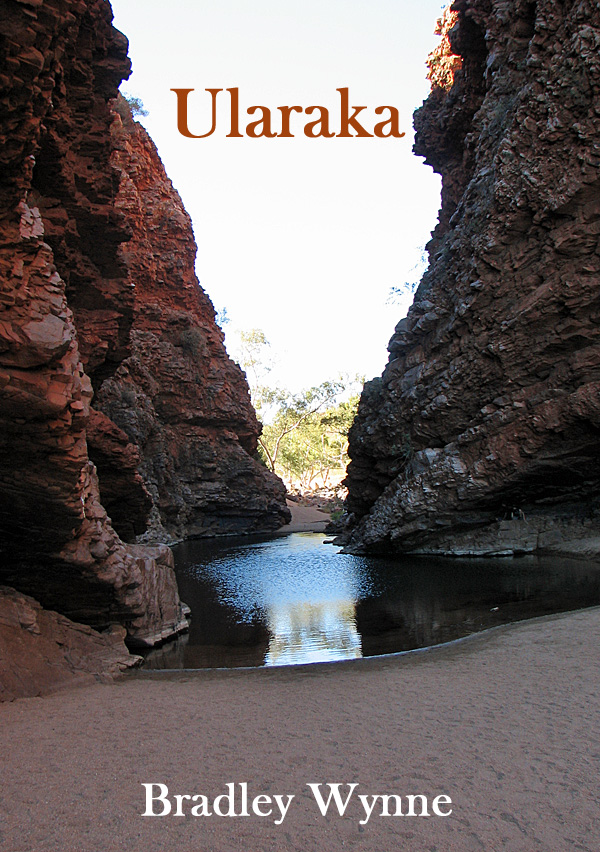 The Fratis Silincuru is about to change the world. Should Kym help them, hinder them, or just get out of the way?


The flat polished top of the hexagon moved above the level of their vision, up, up, until there was no notion as to the height of the structure. The pure black rock grew steadily out of the earth, a primitive rocket booster, its plume as steady and sure as obsidian, its odour that of old men and electricity, its presence beyond doubt. Kym saw beauty in this desecration but it did not lure him; he felt joy in the impossibility before him. He yearned to touch it. So this is how the Fratis Silincuru imagine themselves? He had no argument to repel them, no counter to the baffling logic they presented.